“I find a huge influence from my recent visit to Maldives which surfaces prominently in a part of the collection,” fashion designer Rahul Mishra tells us as he talks about his collection to be showcased at the Paris Haute Couture Week. “I had a chance to snorkel on the trip and I found the underwater world rather fascinating,” he adds. The designer will be a guest member on the Haute Couture Calendar, as announced by the Chambre Syndicale de la Haute Couture committee. 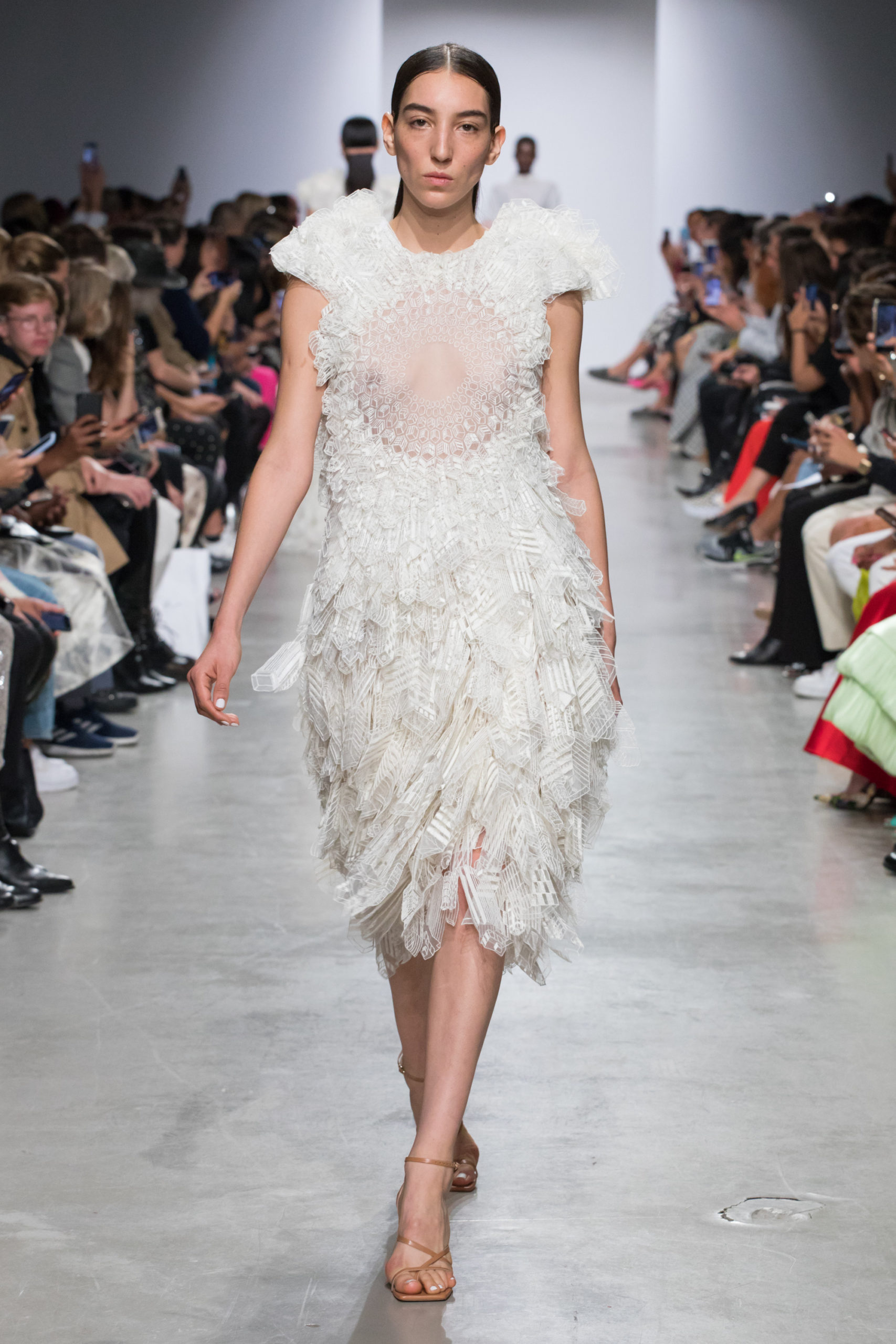 Mishra is said to be the first from India to join the calendar. The designer who is all set to showcase at Paris Fashion Week in January 2020 for spring couture takes inspiration from his everyday life and little things that surround him. He said, “Alongside, I have been spending a lot of time with my four year old daughter lately and she has just started to understand animation better; she is extremely drawn to the movie, Madagascar and we’ve watched it together for over thirty times. The characters and sensibilities of animated films have also had an influence in the making of this collection.” He continued, “Otherwise, this collection has been a very intimate one with more of my time and emotions having been invested in it.” 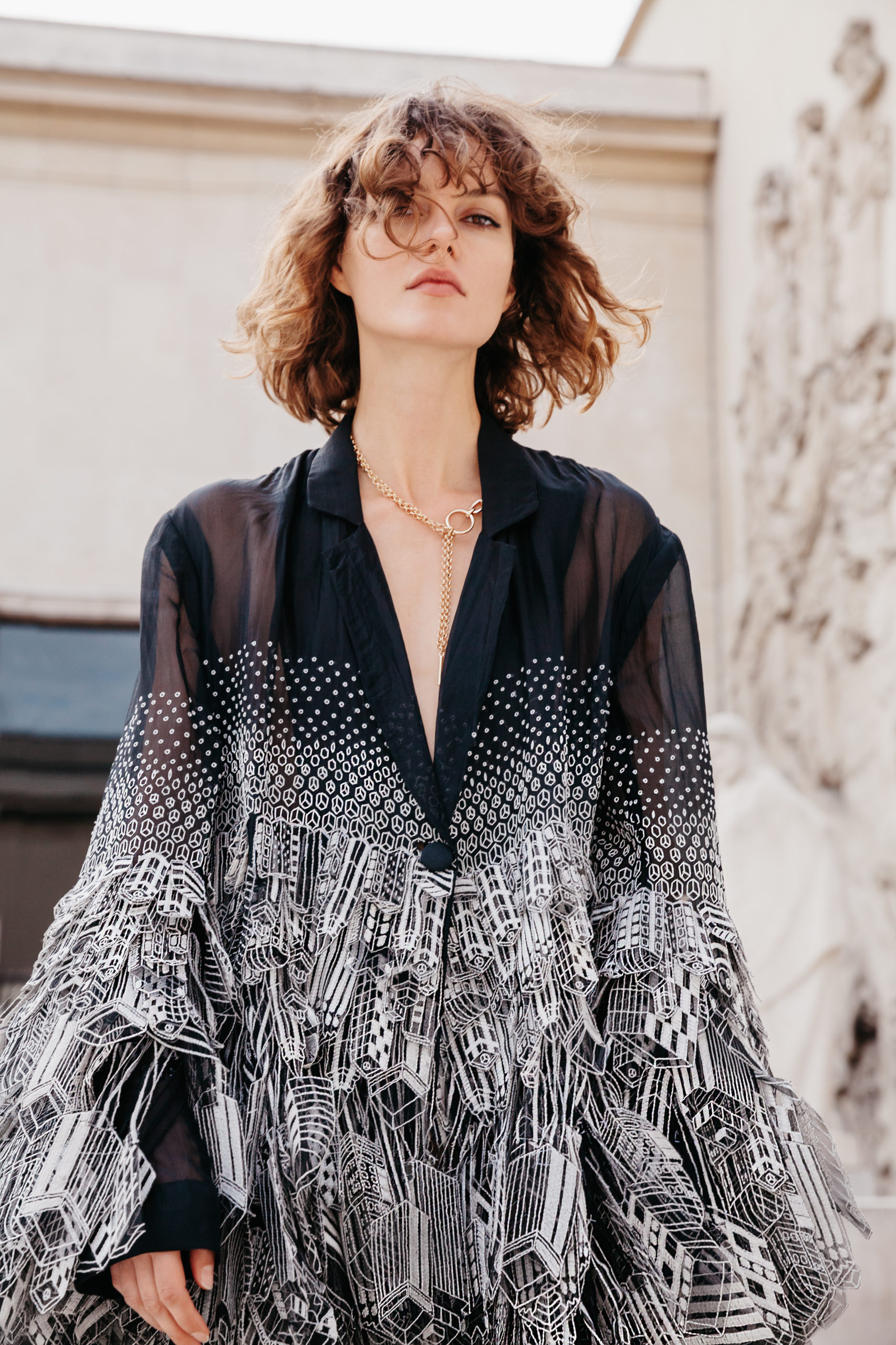 Representing the country and its craft at an International level is not an easy business. “It has taken us about a month to create a single sample after numerous hits and trials. It will see a culmination of our own craft as we’ve worked on bettering ourselves throughout the journey since its beginning.” the designer concluded.

Prev post 52 Red Pills to become Healthy, Wealthy and Wise
Next post Sephora to focus on tier 1 and 2 cities; plans to open another 75 stores in India 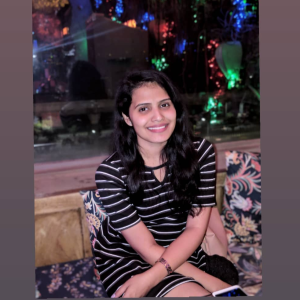